Merry Christmas from the Smiths!

Several of my friends, particularly on the missionary front, have started using the web for annual Christmas reports. I've enjoyed reading them and realize that we should at least let people know what has happened this year. So, as a short rundown, here is what happened to the Smiths this year:

Samantha: As with any child who has to deal with the effects of a disease, much of Samantha's year had to deal one way or another with cystic fibrosis. By the spring of 2011, Sam had pretty well rebounded from some weight struggles the previous fall. Unfortunately, she had developed by then a pretty real need to have surgery in one of her sinus cavities. We had originally scheduled it for August, but with my news for the year, we had to delay it until September. So, on September 26th, we took Samantha to Children's Wisconsin for three surgical procedures. She had her tonsils taken out, her adenoids removed, and one of her sinus cavities were opened up and cleaned out to allow for better drainage. Once her recovery was complete, we noticed an almost immediate change in her. She was breathing better, had a better attitude, and didn't snore anymore at night. So thankful for that surgery and for a great team in Milwaukee! 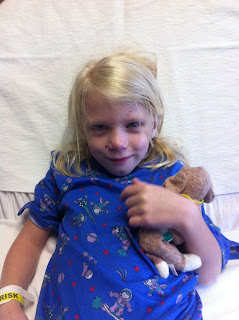 Timothy: One of Timothy's biggest moments was when he got glasses. Yep, you heard that right. He actually enjoys having glasses. The good news is that he didn't have to go through any of the extra meanness that kids went through when I was growing up (being called four-eyes, etc). I'm glad for him. He loves them and takes them wherever he goes, even though (according to the eye doctor) Tim doesn't need the glasses all the time. We think a little differently though. He really seems to have trouble when he doesn't have them. Both kids continue to enjoy AWANA and they also started gymnastics this summer and both love it. 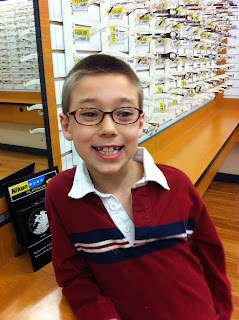 Once Timothy tried on this pair, there was no going back! He wouldn't even try another!

Alicia: Perhaps our biggest news of the year is also Alicia's biggest news of the year. We found out in August, while I was in the process of Chief Petty Officer Indoctrination, that we are expecting our third child! We've been pretty excited about it since finding out.  Alicia also started a fellowship for  coordinates support for military homeschooling families in the Great Lakes area. 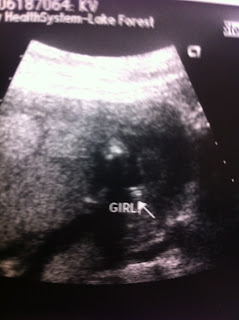 Dan: Most of you already know this, but my biggest news of the year is that I made Chief Petty Officer in the US Navy. This has been a goal of mine for a long time and after 15 years in the Navy made it. I am quickly learning that it is a different world and continue to adjust considerably. I've settled into a new job as the lead instructor. With our 3rd child on the way, I teeter between anxiety from essentially starting over again and the joy of being a new father. I haven't been this excited since finding out we were pregnant the first time with Timothy. The kids' excitement is contagious!  Finally, on seminary note.  This year I completed the hours needed to earn my MA in Theology.  I will be continuing on with the goal of getting my MDiv, which is another 48 hours.  I also have the opportunity through our church to preach occasionally at a local hospital chapel. 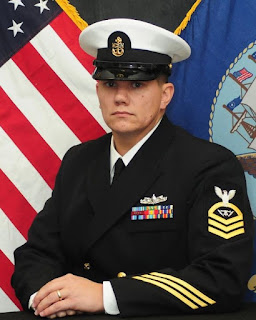 Well, that about sums things up! We are ready for the New Year with thoughts of our new baby girl, Hannah Grace!