Time to face the truth...again. In my continued struggle against my weight and overeating, I find myself in worse condition than I've been in...actually not sure if I've ever been worse. It's been so bad that I've been planning this post for weeks and kept putting it off. Why? Mostly shame. Shame is a powerful motivator, but only as far as it results in...results. Today I'm writing after a few weeks of fairly consistent running, which is my drug of choice for fighting obesity. Unfortunately, that hasn't resulted in a good eating plan yet. Usually that follows my workout efforts by a few weeks, so hopefully I'll be getting squared away soon. 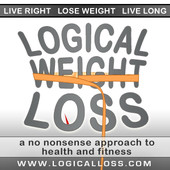 All that to say, today's post is actually about a podcast I listened to yesterday. It's called Logical Weight Loss. I listened to my first podcast while on the elliptical machine at work. Helped me get through a 45 minute workout and 5 minute cool down. What I like most is that it is presented by a guy who is "just a regular guy like you" as he says in his video. In one episode, he admitted that he had been absent because he had let some of his weight creep back on and needed to take care of it. I was thoroughly impressed with his honesty. Get the podcast by clicking on this LINK.

The last thing I want to do is say that I'm posting a recent picture of me in uniform. I'm ashamed of it frankly, but it's important to establish a before view. 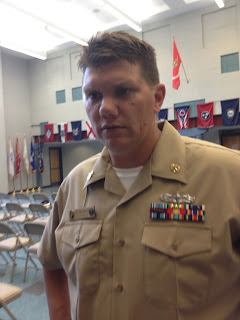 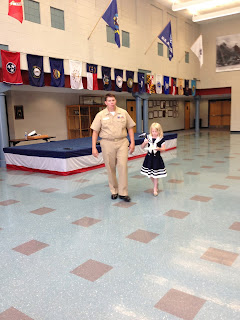 Best wishes on the weight battle. I can't give you any advice based upon my experience (my height-width ratio means I wear high-water pants), but one I know used the American Diabetic Assoc.'s diet. Richard Simmons published his own version as deal-a-meal.

I suggest a weekly weight posting. We can all encourage you. This posting may trigger the shame factor.

You may also want to keep a food diary. Publishing this may also trigger the shame factor.

Look at Samantha. Her height-width-weight ratio is beautiful. Motivation.

I truly want to make this a weekly update, certainly until I commission as an officer, but hopefully even after that. Maybe put my good days and my bad ones. Thank you for the idea!

Sam is my motivation. Thank you!