On my Weight Loss Journey 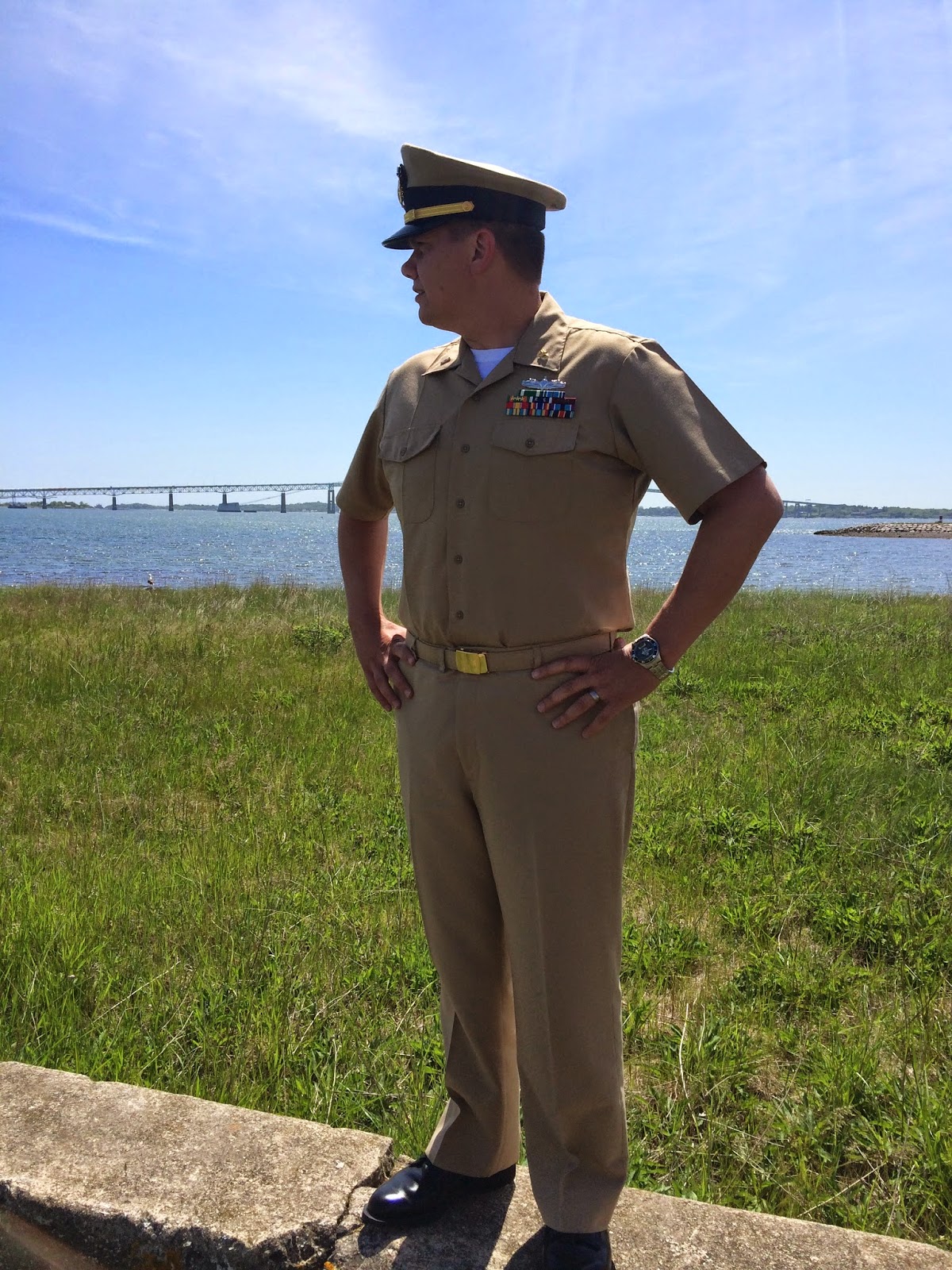 My name is Dan Smith and I really love food. There...I said it.

The fact is that I also like working out. I was working out so hard, in fact, that last July I pushed myself too far and tore my scapholunate ligament. I'll write about that someday because I have a lot (and I mean A LOT) of lessons learned for anyone going through that injury. Actually, that injury is the crux of the reason for this blog post.

Shortly after my surgery, which started as a minor scope and turned into a major two-pin and cast operation, I got pretty depressed. I thought I was going to lose my US Navy Chief Warrant Officer's commission and that my wrist might never work right again.

And I ate. And I stopped working out. In all fairness, the wrist hurt often. Even running moved the pins in my wrist and caused (on good days) discomfort or (on bad days) pain. On those days, I got more depressed. And I ate.

Then one day I stepped on the scale and it read 260 pounds. I had never been so heavy before. Worst yet, I had to buy a new uniform shirt because my gut pushed out against the old one too much. I was a real mess. I was embarrassed to even be at work because I was supposed to be a good sailor. I was supposed to be the example. Oh, I had become the example all right. I was an example of a mess.

Yet I made a decision that day. I made a decision that 260 was too much to weigh and that, even if I lost my commission and if my wrist never worked right again, I couldn't live life at that weight. I started very slowly working out, using the Couch to 5K plan (C25K) and I started tracking my food. It wasn't perfect, and I struggled with many a cheat day.

I got to 253 and stalled. I thought I was starting to make progress, so I didn't really keep pushing. I was at that weight for several weeks while I retooled for the next step. I worked hard during my occupational therapy sessions though in order to regain everything I could in my wrist. Then I got to 245 and stalled again. Then I finally started making some real progress.

As I celebrate my first month as a US Navy Chief Warrant Officer, typing with my hand that I was scared might never work again, I celebrate also the loss of 30 pounds. I think that is my bigger joy. Losing that 30 pounds was so important to me.

Furthermore, I'm stronger now. I still get sore from running periodically if I run further than I should or if I do an especially hard day of hills, but the fact is that I've been a healthy runner for longer than ever in my past. Couch to 5K was a godsend and I'm grateful for the program.

Here's to the next 36 pounds of weight loss. My goal is simple. I want to weigh in at my next official weight check without having to have my body fat measured. If I can do it, it will be the first time since 1997.

If you have any questions about my weight loss journey, please feel free to post them below and I'll answer them for you.

Email ThisBlogThis!Share to TwitterShare to FacebookShare to Pinterest
Labels: Gluttony and Weight Loss

Dan, as a fellow Christian Navy dude, good on you! Please consider reading the book "It Starts With Food". It will open a whole new world of living well for you.