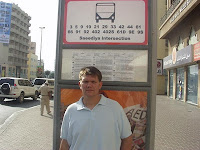 United Arab Emirates is on the top 50 list of persecuting countries in the world. Now, it's at number 34, so one might point out that there are plenty of more offending countries in front of it. Still...you must realize that I've been to this country! I've seen it with my own eyes! I didn't see any glaring evidence of mistreatment! Or didn't I?

I went to a church in Dubai one Friday while I was in port. We were carrying Bibles and everything. I remember being a little awed at the fact that the majority of those in attendance were ex-pats of some other country. I'm not sure I could point out a single Arab in the church, although I'm sure there were some. The fact is, very few of the believers in the UAE are Arab. This isn't just from my observations from three trips to the city. Open Doors USA has also reported the fact. The Voice of the Martyrs website suggests that, while evangelism isn't outright outlawed in the UAE, the government has been known to lean on those who do.

I am saddened to know that this country, which I had visited and prayed in, is so against the Gospel. Yet what should I think? The world does not want this Hope we have, does it?

Incidentally, here are some photos from my time there. I didn't take any pictures of the church while I was there because I wasn't sure if I was allowed to or not. That was unfortunate. Anyway, here are some pics: 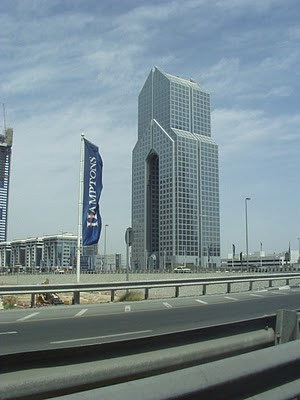 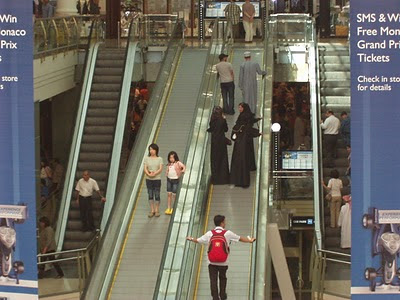 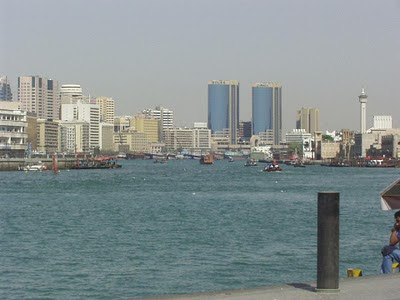