Running for President in South Carolina 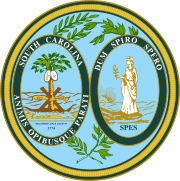 I'm not running for president (yet) but I did take notice of something that came up in the run-up to South Carolina's Republican primary. The character “attack” against Newt Gingrich set off some serious sparks in the last few days. I don't know how much it will really play a role in deciding South Carolina's nomination for Republican Presidential nominee, but it was a big deal overall. 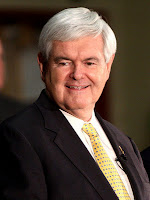 We all know that character, and in this case sexual immorality, comes up as an issue with our presidential politics. Clinton was a womanizer, and he was probably the first one to really get hit with the allegations. Now it seems that every candidate has to clean out his/her closet because it's coming. Some appear at least to be clean in this issue, like the Bush Presidents. Others, like Edwards, seem clean and then the lid blows off on the issue. Gingrich's news isn't particularly surprising, as he has screwed up marriage since he started his, but it does mean that it will undoubtedly be a part of this election season. 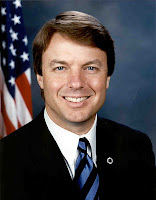 Sexual immorality isn't the only character issue of course. Mitt Romney has been asked to show us his tax returns so we can see what kind of American he is. If he obliges, I wonder exactly what we'll see. Oh, and Obama was challenged in 2008 because of his relationship with a very aggressive preacher.

Would I pass the character test? I don't know. I definitely have things in my past that would come out during a campaign of this magnitude. While I've found grace and forgiveness for everything I've done (and everything I will do in the future) through Christ, I don't know if it would be enough to win South Carolina's primary.

Would the people who know me now vote for me? If book sales are any indication, then probably not as I've sold a grand total of 13 copies of my e-book. However, I also know people in several churches around the country who would be at least interested in my progress, which could be the jumping off point for a grass-roots campaign. 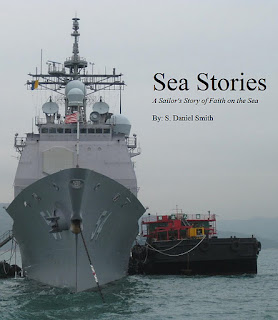 At best, I think I'd be something of a Ron Paul type of candidate. I'd be moderately (I hope) successful in my own little corner of the world, and make a bid each Presidential season for something I don't really have much hope of winning. This might end up being the jumping off point for book sales, speaking engagements, etc. If I could have a career doing that, then I'd say I got my part in the process.

Could you ever see yourself running for office? Would you pass the character test?

Presidential campaigns have been dirty since John Adams. It is petty and viscious now. Nobody is pure enough to pass unscathed without the collusion of the media. NOT ME.

Paul (the apostle) would not have made it. Paul (the candidate) does, mostly because he is not considered a threat.

I agree with D the B, it is a vile business. Every level is a mud fight. Issues are ignored.

I concur, and what I was seems to be the issue of the day for a political fight. Of course, all they have to go on for my ability to actually run the country is what I've done in the past. The problem is that they would be bringing out all of the stuff that doesn't pertain to my ability to run the country, like Gingrich's marital issues (and Clinton for that matter back in the day).