This is a guest post by my son Timothy. It's a writing project he had to do for school. Publishing it was the final step, and I was grateful to help him! 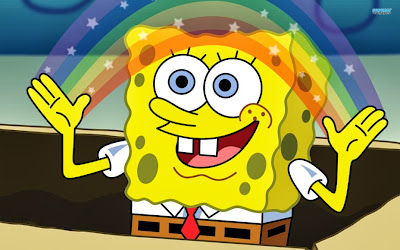 Cartoons are a really fun thing. Two of my favorite characters are SpongeBob and Phineas. They have several similarities and differences.

On the other hand, SpongeBob and Phineas have some differences. SpongeBob lives under the sea while Phineas lives in the Danville tri-state area. SpongeBob has a job as a fry cook, but Phineas wants to squeeze out every last bit of summer. In their free time SpongeBob does “ Ker-ra-tae,” but Phineas builds contraptions. SpongeBob has two friends named Patrick and Sandy. However, Phineas has a sister named Candace and a stepbrother named Ferb. 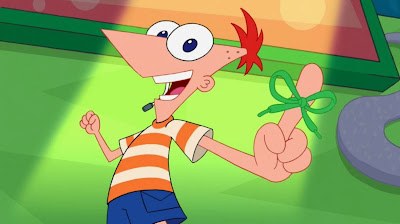 Great Job Timothy! I did not know much about characters and now I will. Your writing is excellent! Keep up the good work. Grandma

He was so happy to read this comment! Thank you!